We at SilentMode.tv don’t usually celebrate Halloween, and we’ve never had the pleasure of going trick or treating. However, that doesn’t mean we can’t enjoy the moment while it lasts!

This year we’ve had a go at creating some custom minidolls, with the idea of having them in fancy dress, to go to yet another exclusive party. Here’s what we came up with:

Andrea, Olivia, Emma and Mia as the Ghostbusters.

Stephanie as Yve from the Exo Suit set.

Ms. Stevens as Gozer from the first Ghostbusters movie, who is having a bit too much fun. 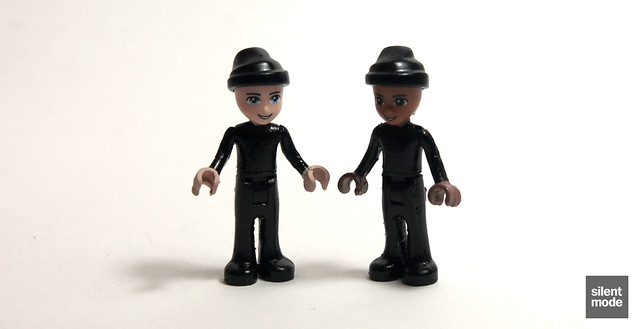 Matthew and Julian both dressed up as EvilMode (Julian wisely decided against going in blackface).

Last but not least, Joanna dressed up as a Jeannie-style genie (I Dream of Jeannie).

While we’re here, we can’t forget about this somewhat blurry photo of the S12 Spooky Girl (commonly known as the “goth girl”): 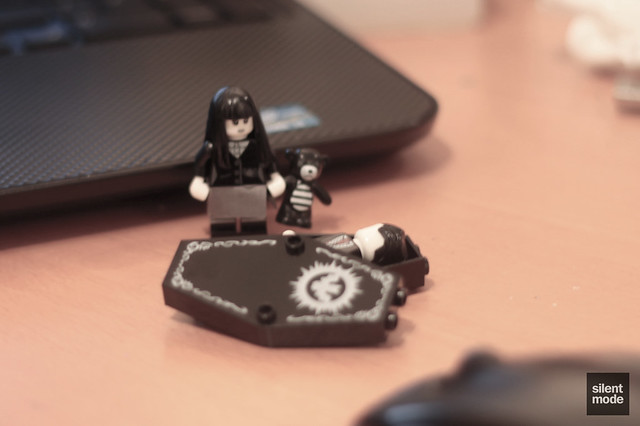 Whatever you’re doing tonight, whether it’s LEGO related or not, make it a safe and enjoyable Halloween.