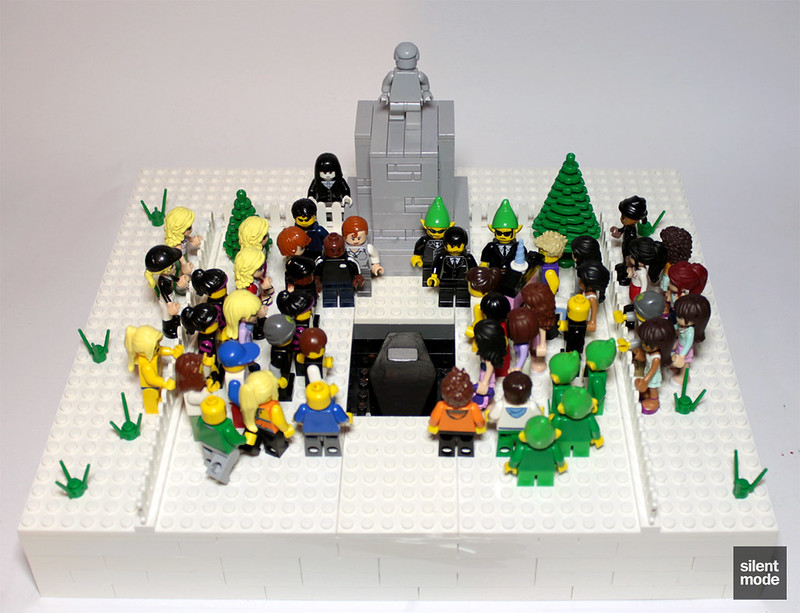 We were very saddened to hear about the death of Christopher Kringleson (pronounced “kring-lesson“) just yesterday.

For those who don’t know, Chris lent his talents to The EvilMode Movie where he played the role of both Super Santa and Helper Jim. As well as his tireless dedication on set, he helped us with the promotion of the movie, including his appearance at BRICK 2014 in a Super Santa costume. We couldn’t have asked for more, and we salute him.

More information about his life can be found on the dedicated Flickr page.