What do you hope to accomplish in 2019, in terms of LEGO?

As a question I’d begun to ask myself this week, I’d posed the question to my few Twitter followers earlier today. While I didn’t get an answer from anyone, it gave me an opportunity to think about my answers.

2018 has been a very rough year, both inside and out of AFOL activities. Yet, in an effort to end the year on a high note, I’ve been highly occupied with getting back on track. I’m looking to have two brand new MOCs completed before the year is out.

Without further ado, here are five different things I hope to accomplish next year.

Revisiting at least one [other] classic MOC.

I had the idea, near the beginning of this year, of creating new versions of some of my older MOCs. My building skills, though nowhere near as good as most, have come a long way.

Pictured above is a model I’m quite proud of: the Winter Village Clothes Shop (version 2). I’m working on a redesign, which I hope to have completed before Christmas.

I’ve already thought about which other MOCs I’d like to redesign, and let’s just say they will be on the ambitious side. I should probably make a shortlist.

The current site runs on WordPress. Not only has it been a [censored] to work the way I want it to, but it’s also been the subject of numerous hacking attempts.

Behind the scenes I’ve started work on a custom solution. I have no idea when or if it will be ready, but it will be much more befitting of one of the world’s hardest working AFOLs. It will also make it easier to feature content from around the web.

I’m not sure whether my old reviews would or should be kept in the transition; some of them are rather cringeworthy.

The official end of  IhNohMinecraft.

Though the LEGO community has chosen to embrace BrickHeadz and completely ignore Mascoteers/IhNohMinecraft, I believe the project still has legs. However, I’m confirming I will be ending it all (the project, thank you) next year.

If you feel like it, check out the Mascoteers/IhNohMinecraft mini site for a complete list of all the characters. You can also challenge me by voting for theme(s) for the final run.

I have a couple of ideas in the works, including a very special character after reaching 200 individual models.

Donating an item to Creations for Charity.

This idea was heavily inspired by the designers I’d met during this year’s LEGO Inside Tour. Most if not all of them had built some very creative models, which they’d donated to this year’s Creations for Charity drive.

I’ve never gotten involved with it before, mostly because of its close ties to [what I call “the other site”] and the bad vibes I’ve gotten from [the other site].

I’m more curious about whether anything I contribute to Creations for Charity would actually sell, let alone how much it would go for. However, I think I would be able to make a good contribution by the time next year comes around.

One more shot at LEGO Ideas.

I’ve probably mentioned it before, but I’ve had an idea brewing at the back of my mind for a LEGO Ideas project. Up now I haven’t taken any action, but I can announce that work has started on a design.

This would be my fourth attempt at LEGO Ideas glory if it goes through. I’m fully aware it will have to be flawlessly executed to stand a chance. 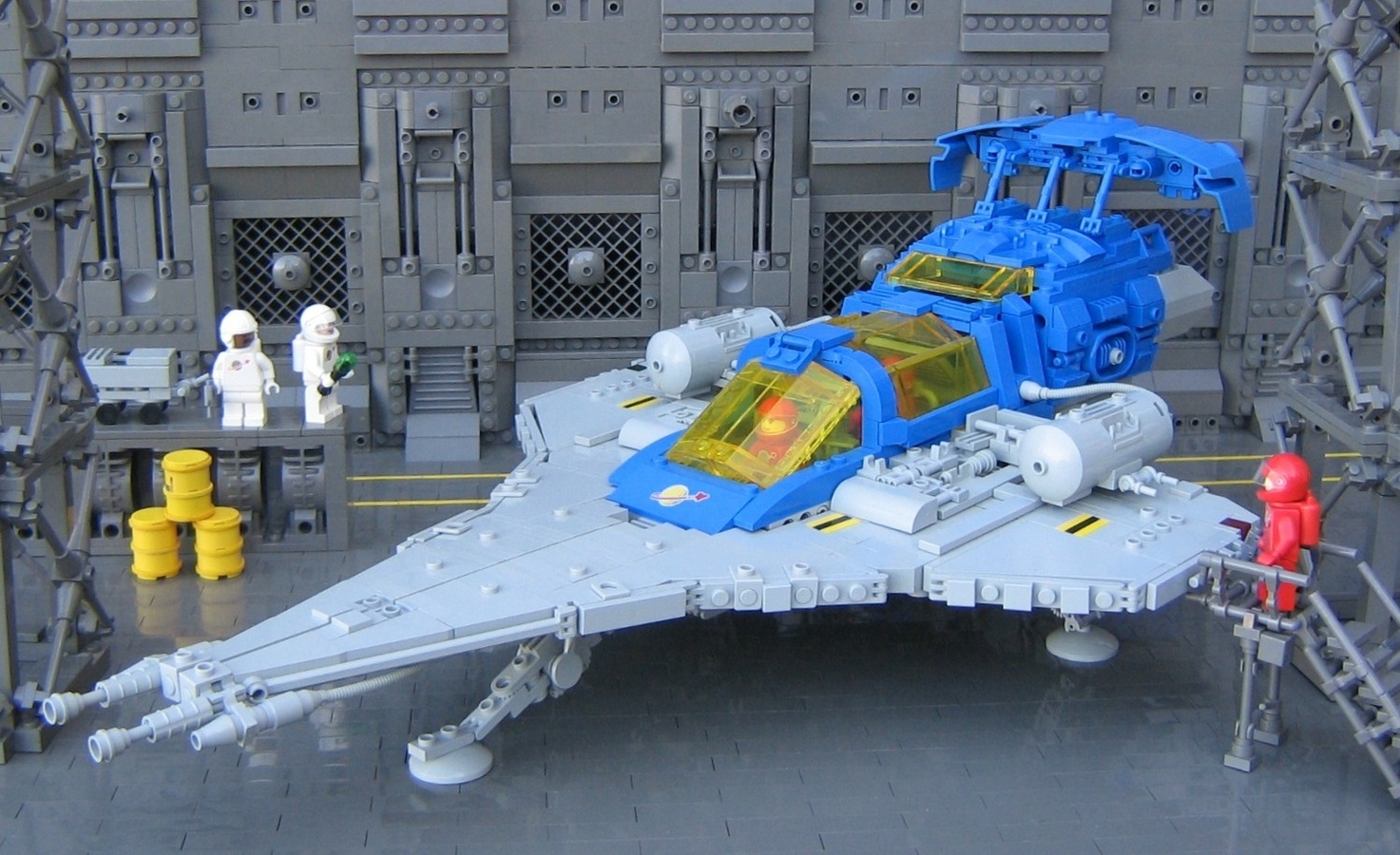 In the meantime, please support the LL 497 Galactic Explorer project, designed by none other than Peter Reid (of Exo Suit fame).

And how about you?

Let me know what you have planned for next year as a Fan of LEGO. These were just some of a small number of things I’ve thought of.